The meaning of the song lyrics to “Chandelier” by Sia 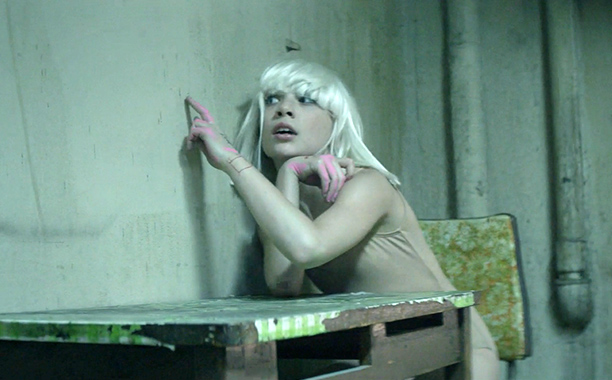 The meaning behind Sia’s song «Chandelier» is one that has been debated by fans and critics alike since the song was released. Some say it is about a young girl struggling with addiction, while others believe it is about a young girl battling mental illness. Regardless of the true meaning, the lyrics are deeply haunting and moving. Sia has said herself that the song is about “the darkness inside me.” Whatever the case, «Chandelier» is one of Sia’s most powerful songs to date.

Singer Sia began her career in 1997. But the song Chandelier, which was released in 2014, made her famous. Success secured the clip with the dance of the young Maddie Ziegler. They talk a lot about the relationship between the singer and the dancer, but the story is not about that. The song was released as a single in March 2014, then included in the album  1000 Forms of Fear.

The single was included in many lists of the year’s best songs and received 4 Grammy nominations. The clip received MTV Video Music Awards, and many critics called the girl’s dance the best dance of the year.

The full name of the singer is Sia Kate Isabelle Furler. She was born in South Australia (Adelaide). Her father was a musician. She started her career in the mid-90s. She participated in the group Crisp, which was not successful. After collaborating with Jamiroquai. In the early 2000s, her first relatively successful single, Taken for Granted, was released. The singer was named the new Nelly Furtado. She often clashed with labels and wrote soundtracks for films. The real breakthrough came in 2007 with the album  Lady Croissant. At that time, she actively participated in American television shows, and her cover of the Ray Davis song I Go to Sleep is heard in many programs. She also collaborates with Christina Aguilera, Rihanna, and Britney Spears. In 2012, she decided to leave the stage.

The departure did not take place, but in 2013 a new round of popularity began. In September of that year, the song Elastic Heart was released, which became the soundtrack to the film The Hunger Games.

2014 was a genuinely triumphant year for her. The album 1000 Forms of Fear became the leader in Australia and the USA, where it took first place, according to Billboard 200. The dance in the video was recognized by many as revolutionary.

In February last year, her album Music was released, and known for performing in a wig that almost completely hides her face.

The singer admitted to her bisexuality. She had only one love – a young man named Dan, who died under a car. After that, the girl experienced a nervous breakdown. In 2014, she married director, Eric Lang. The couple divorced two years later. She adopted two boys in 2019. A year later, she had two grandchildren. The singer has Ehlers-Danlos syndrome, which is accompanied by chronic pain. Dancer Maddie Ziegler lives at her place. The singer perceives her as a daughter.

Sia Furler co-wrote the song with producer/writer Jesse Shatkin. Greg Karstin produced it. This is a synth-pop ballad with war drums and synthesizers. The song has rhythms of reggae, modern beat, and blues, electronic music, hip-hop.

The single went platinum in Australia, Canada, and New Zealand. The video came out in May. In the same year, he scored a billion views. The clip, by the way, also has an exciting story. You can call it autobiographical. The singer says that her parents, who were artists, often went on tour and left her alone at home without food. Then the singer danced in the room and depicted the process of cooking.

The song has been covered many times. So, young Georgy Dolgolenko made his own cover with button accordion and balalaikas and also inserted a quote from Prince Igor’s opera. It was also sung by Sarah Barellis, Daria Stavrovich, and many other performers.

Meaning of the song «Chandelier» – Sia

The chandelier is a song about a party girl who is just a party decoration. She lives only today; tomorrow does not exist for her.

The meaning of the name Sia is “Chandelier.”

Also, the word Chandelier can be translated as a one-day butterfly or a beautiful but empty girl who is nothing. She burns her life at endless parties and does not think about the future at all.

The song talks about how party girls never get offended or feel anything. Their phone is constantly torn, and they are permanently invited to have fun. People are rushing to her apartment, but this is just an illusion that she is loved and needed. At parties, the girl drinks glass after glass and loses count.

She comes off to the fullest and lives as if there is no tomorrow. She flies around the parties like a bird, and her tears dry under the lighting of elegant chandeliers.

She holds on with all her might and does not open her eyes. She tries not to look down or open her eyes. Sometimes she drinks until the morning and dreams of only one thing: to hold out today.

But in the morning, the sun rises, and she tries to run away immediately because she is humiliated.

This song is about the life of the party girls who are invited to parties simply because they can be the decoration of the evening. Such girls live and do not think about the future; they just have fun and live for today. They drink all night and are ashamed in the morning.

They are beautiful and empty because they have no future. They fly into the flames of bright chandeliers like moths. Such party girls in the glamorous 2000s were Paris Hilton, Britney Spears, and Lindsay Lohan. For the girls, it ended very dramatically. One lost her inheritance, and the second lost her children, the third lost her career. Such a life leads only to nowhere. Sia offered a completely new take on party girls. Do not envy their lives: there is nothing beautiful here. Such butterflies quickly burn out.

Other songs about party people

Oddly enough, DDT’s “Party Boy” song is very close to the song about the chandelier. Here the primary role is played by a young man. He can come to visit early in the morning; he knocks on windows and breaks on doors. Everyone knows him, and he knows everything about everyone. He quotes the greats, but he himself remains a worthless person with whom it is just fun. The song first appeared on the 1988 album I Got This Role. In those days, party lovers really had certain intellectual abilities, they could show off their erudition, but the essence did not change. It’s just a boring person. 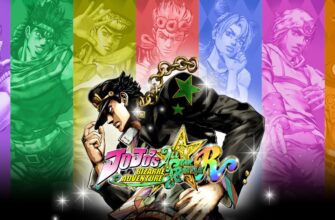 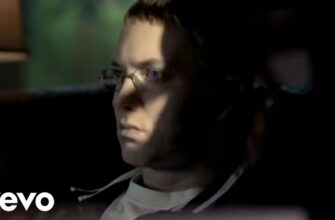 songs
The meaning of the lyrics to “Mockingbird” by Eminem
Eminem is one of the best rap artists.
0 286 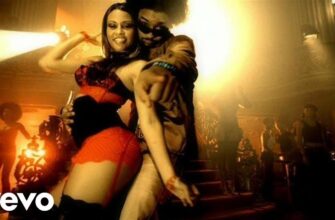 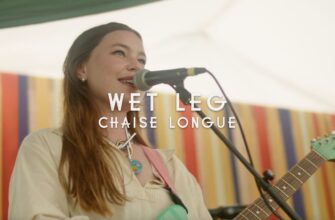