The meaning behind the song “Santeria” by Sublime

Sublime-Santeria is a well-known song that Bradley Nowell wrote. This popular song was one of the songs in the band’s popular and self-titled album, released just a few months after the passing of Bradley Nowell. The album became a massive success, thanks to the publicity surrounding Brad’s death, plus the quality of the song itself was on another level.

Santeria quickly rose to the top among the many iconic hits. The song became one of the songs that defined the public perception of the band’s music. It’s a song that’s still considered the best summertime classic, especially with a few cold beers on the beach.

However, before we jump in into the meaning of the song, let’s have some facts about the song.

With this in mind, let’s dive in and understand the meaning behind the sublime-Santeria song and how it relates with the current society.

What is the meaning behind the song “Santeria” by Sublime

Santeria is a Spanish word that simply means the way of the saints. The term is based on a religion focused on worshiping saints. A practice that’s most common in Panama, Brazil, and Cuba, among other countries. It’s also believed that California also has Santeria followers keeping in mind this is where the band originates from.

The song’s title offers a Hispanic theme, giving us a memorable opening of what it entails and the meaning behind the music. The narrator is in pain, having lost his love to another man, and hopes to win her back through whatever means.

The narrator uses two words commonly used within the Chicano culture: Sancho and Heina. According to the slang dictionary, Heina is a term that evolved from a Spanish word meaning Reina, which refers to a queen. However, contradictions suggest that the word is supposed to be spelled as “hiena,” a Spanish name for a hyena. This might be true, keeping in mind that Bradley was found of using dirty Spanish slang terms while writing his songs.

If so, then Brandley is referring to his unfaithful girlfriend as a dog-like animal that’s not worth any respect.

On the other hand, Sancho refers to a gentleman who steals another gentleman’s woman. Therefore, the song’s lyrics describe Bradley’s thoughts running wild while imagining things he’ll do to get revenge on the Sancho character and win back his love, Heina.

This song maintains laid-back and playful energy, with Bradley conceding at the end.

Does the Song Have an Official Music Video and Cover Songs?

Yes, the music has an official music video that was directed by an American film director McG. However, Brandley Nowell isn’t featured in the official music video as it was shot after his tragic passing in 1996. Nevertheless, his dog, which was named Lou Dog, was featured in the video. During the video shooting, the dog bit an American actor, Tom Lister Jr, on the lip. The actor acted as Sancho, the man responsible for stealing the narrator’s love, Heina.

Due to the song’s popularity, it got many covers, including one by an American artist, Post Malone, who did the cover while in a Brisbane concert in Austria in 2018. Other well-known artists who also did the song’s cover include Megan Washington, Jack, and AVAIL.

The song simply tells a story of a young jealous ex-boyfriend planning to get revenge on the man responsible for stealing his girlfriend. He finally decides to find a new lady. However, he still intends to use violent force if he comes across Sancho. In the song’s lyrics, Bradley says he’ll stick the barrel straight into Sancho’s throat if they ever meet. People always feel bad when something is taken from them; some can even harm others to retrieve what belongs to them.

Films
“Arrival” movie explained (meaning of the plot and ending)
It’s good to be an astrophysicist –
0 1.1k. 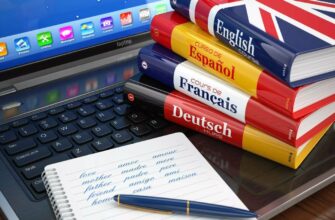 Essay
Essay on the topic “My favorite thing”
Every morning, when a new day comes, I always think
0 67 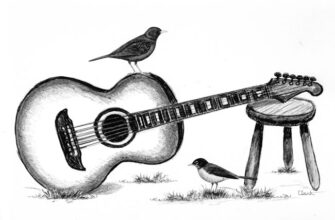 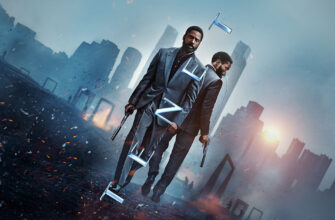