The meaning of the song «Moral of the Story» by Ashe 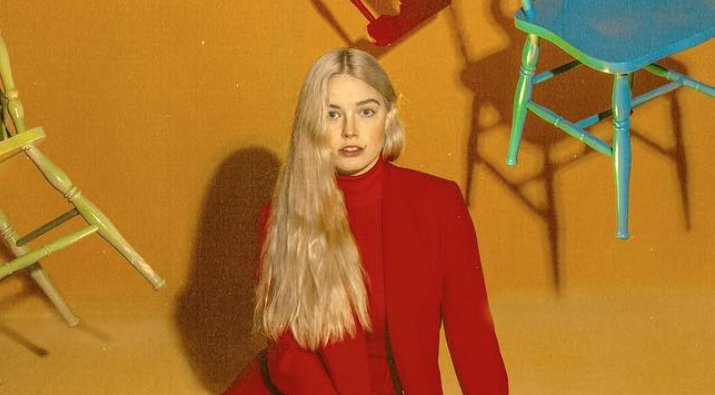 The song “Moral of the Story” in 2020 was performed by American singer Ash and is included in her first debut album “Ashlyn”. It gained real popularity after it was used as the soundtrack for the Netflix teen series For All the Boys: PS I Still Love You. The composition received a separate wave of popularity on the social networks TikTok and YouTube. Let’s see what this song is about, how it was created and what kind of morality the performer laid between the lines of her song.

The history of the creation of “Moral of the Story”

Work on the song began in 2019. The composition was produced by five-time Grammy Award winner Finneas O’Connell, who also co-wrote the piece with Ash. According to the producer, his sister, the famous singer Billy Eilish, also had a hand in the lyrical ballad. Initially, the release of the song was planned on the eve of Valentine’s Day. Thanks to such a “star” tandem of authors, the track successfully debuted on KYSR radio and went viral on the TikTok social network, where more than 900,000 videos were shot for the song.

Not surprisingly, when the composition “Moral of the Story” debuted on the Billboard Hot 100, it immediately peaked at number 71 with almost 10,000,000 views in America. No less successful was the figure in the Billboard Emerging Artists chat, where the singer took sixth place.

It is noteworthy that in Russia the song is very popular among young people, using the track on TikTok, young people share their experience of unsuccessful relationships from which they were able to get out and nostalgic for a bygone love that they will never forget.

The meaning of the song “Moral of the story”

The girl performed a very touching ballad about disappointment in her love. You can highlight the following lines:

Said, “Some people fall in loveWith the wrong people sometimes”

In her song, the girl talks about her love for a guy who turned out to be “the wrong one.” Her lawyer and her mother alternately turn to her with the same question “Where did you find this guy?”, To which the heroine replies that sometimes we fall in love with the wrong people and this is normal.

The point here is not unhappy love, as it might seem at first glance. The moral of the song, hidden between the lines, is that if you meet “the wrong person” and start an affair with him, you don’t need to cling to an ephemeral, precarious future together or come up with excuses for your chosen one. You need to value and respect yourself, and therefore, break off such traumatic relationships. This is the leitmotif of the song, which sounds in the chorus.

The story in the song looks very simple and vital, and therefore touches the hearts of millions of listeners. Many of us got into such relationships, but were afraid to break them, hoping that the partner would change, that he would be able to “re-educate” or “fix” him. In practice, people with such motivation who get into abusive relationships themselves have to be saved.

Another striking fragment of the song is a verse where the singer talks about how she painted the house with her lover, drawing analogies with her grandparents. Although the situation looks idyllic, young people swear all the time. “The signs should have been replaced,” Ash sings.

Given that the song was created by a team of authors, it is difficult to say whose experience of unsuccessful relationships is in the canvas of the song, but the result of the work is simply wonderful. The song turned out to be truly lively and touching the hearts of listeners from various countries. Millions of people saw themselves in it, found comfort in their past mistakes and the strength to move on.

READ:  The meaning of the lyrics to “Walls” by Ruben

Particularly noteworthy is the fragment where the singer talks about how funny it is, how memories become just a bad dream, at a time when unrestraint begins to take on a variable look.

Here we are talking about the fact that as a young daredevil you do crazy things, make not the right decisions, and then, when you start to grow up (we are talking about both physiological and psychological maturation), you remember these very decisions and actions like a bad dream and obsession. Basically, the singer is telling us that it’s okay to make mistakes, it’s okay to make the wrong decisions. She calls in her ballad to find the strength to forgive yourself, love yourself and move on, leaving all the missteps behind, in the past.

People should be judged by their actions, not their words. Only actions can show what this or that person is really capable of. There is nothing worse than making your life unbearable from the fact that next to you is a person who brings nothing but pain and disappointment. 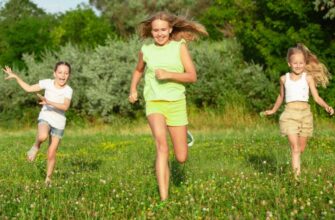 Essay
Essay on the topic “Do we need to protect the weak?”
The modern world is built in such a way that the whole
0 56 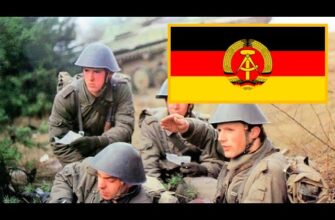 songs
The meaning of the lyrics to “What should we drink” by Oktoberklub
After reading the title of the song, a person may think
0 45 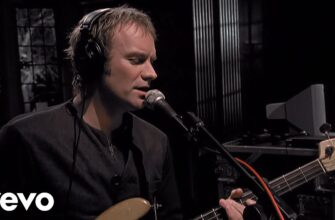