The meaning of the song «telepatía» by Kali Uchis

“Telepatía” is a single released in 2020 by American singer-songwriter Kali Uchis from her second studio album Sin Miedo. The song gained huge popularity after TikTok users began to use the song in their videos frequently. Let’s try to figure out what this song is about and why it appealed to listeners from all over the world.

After the song gained popular love, the singer’s official comments about this song began to appear on the network. In an interview, she says that when she wrote the song, she was inspired by the opportunity to be mentally with a person who is dear to her. The technique she used was highly appreciated by music critics and listeners. The singer herself has long declared herself as a gender-neutral person, and therefore, in the song, where she mentally confesses her love and makes love to her partner, she does not use words that would indicate a specific gender. Thus, the girl could dedicate the composition to both a man and a woman. The girl carefully hides her personal life and does not seek to tell the press about her.

What is the meaning of the song?

The song is written in Spanish and talks about how the heroine mentally turns to her soulmate, confesses her love to her and makes love. On the Internet, the song has already been designated as the anthem of people who are forced to build relationships at a distance, or do not want to break them.

The text is full of very touching and intimate moments, which, no doubt, made the listeners see themselves in this text. The main idea that Kali Uchis tried to convey is in the refrain of the song:

“You know, I’m not far from you (*meaning the distance of one flight).
If you want, you can fly in a private jet.
We have a long distance connection.
And you light me up without even touching.
You know, I have a lot to say.
All these voices deep in my subconscious
Tell me everything you’re thinking
And I can imagine what you’re up to.

The song tells us the sad story of a girl who cannot be near her lover, but the strong bond between them allows them to be together at least mentally. Despite all the tenderness and lyrics that the lyrics of the song are saturated with, such love is perceived as unhappy, because we do not see any feedback from the girl’s lover. It is difficult to consider a relationship good and successful when one of the partners does more than the other.

Let’s look at the lines where the singer is surprised that she did not know that there is such a strong connection between people that they can make love even mentally, in an empty bed, when the night hides them from the whole world. She says that it drives her crazy and makes her feel truly happy and desirable.

It can be assumed that this song is about unrequited and unrequited love. The girl thinks about her partner all the time, mentally makes love to him and imagines vivid pictures of their unity in her head, but such a necessary unity does not occur. It is very strange that attempts to talk with a partner on the phone or exchange messages at times when she needs him and feels an acute longing are ignored. The question arises, can she write to him or is he so inaccessible that he does not even know about her existence?

The video starred the singer herself in the entourage of a simple Spanish city in the outback. Her outfit and make-up are more than frank, which corresponds to the stage image of the performer. The video sequence can be divided into two storylines: the first is her walks around the city and thoughts about her beloved, the second is more frank cuts, where the girl performs at a price or lies in bed with thoughts about her soul mate. The text of the song perfectly complements the video sequence, giving dynamics to what is happening.

Later, the girl admitted that the video was filmed in her hometown – Pereira, and the main goal of the video was to show the beauty of this region and the people who live there. The text, according to the singer, speaks for itself and does not need additional explanations. The official clip was also directed by the singer herself, choosing the streets on which to shoot.

Interesting facts about the singer and her work

Before her popularity on the Internet with the song “Telepatía”, the performer was not known to the general public. However, after that, she broke into the list of five best songs according to Billboard magazine, received a Grammy nomination and is now preparing a new studio album. 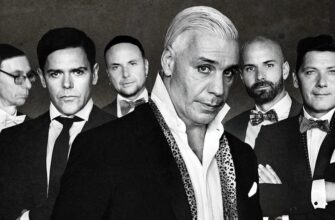 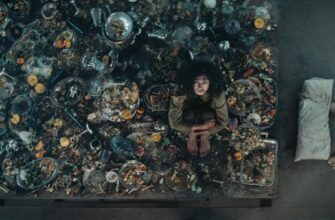 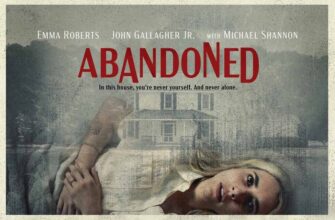